West Elementary was accepted into the Massachusetts School Building Authority (MSBA) program in December 2017 and is currently taking specific steps prescribed by the state process. Most notably, funding for a “feasibility study” was approved by Town Meeting in May 2018, and the study is expected to be complete in early 2020. As of June 2020, we are currently in phase 3 of the process.

The second addition to the West Elementary School was completed in 1968. It included a media center, cafeteria, auditorium, faculty room, gymnasium, new offices, nurse space, conference room, reception area and two classroom wings (pods) with a large open area in the center of each pod.

Much of the school was built according to the open-space concept, without walls to separate classes. This style of construction proved to be a major detriment because it offered an abundance of visual and auditory distractions for students and provided no privacy for confidential meetings.

In 2001, classrooms in the two open pods were walled in, leaving a large open area in the center of each pod, creating heating and ventilation issues in classrooms.

Since 2001, West Elementary School has added movable partitions to the open area to create small areas; however, the partitions do not reach the ceiling, do not provide privacy, and do not block sounds from adjoining areas. The partition walls have been used as a last resort but are an unsatisfactory way to create small instructional areas.

West Elementary School has the second largest population of Andover’s ten schools, exceeded only by Andover High School. It currently serves 600 students with a staff of 120 teachers, tutors, instructional assistants and other support staff. The total building square footage is 94,000. 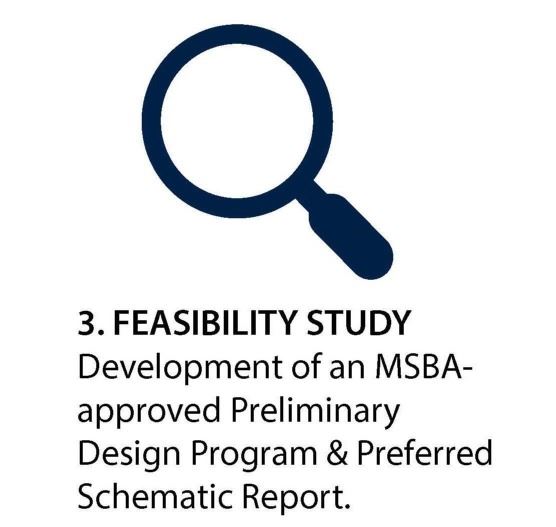 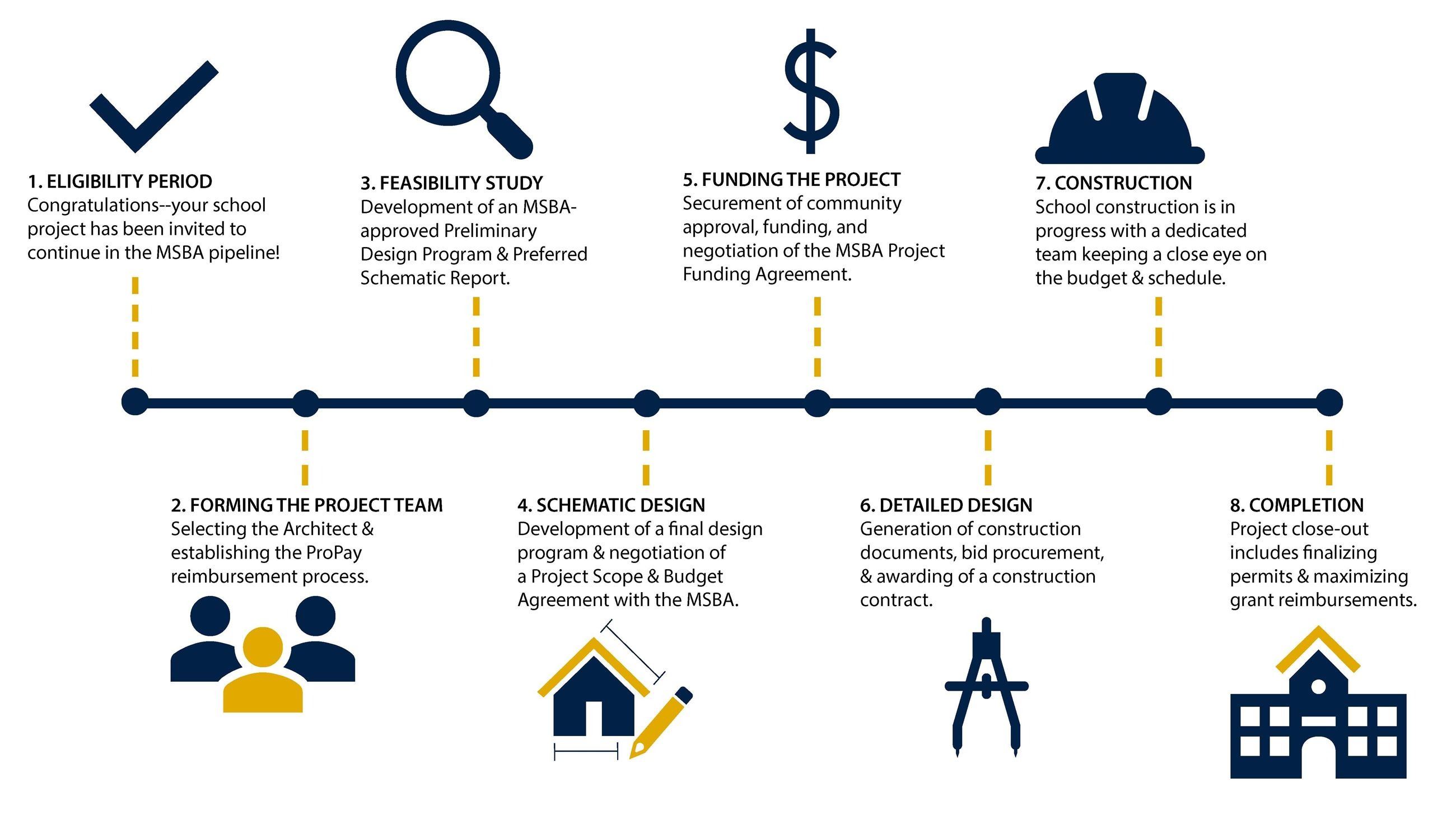 Meetings are live-streamed on Andover TV and may be watched on Comcast 99 and Verizon 43.